Synthetic Oil: What You Need to Know 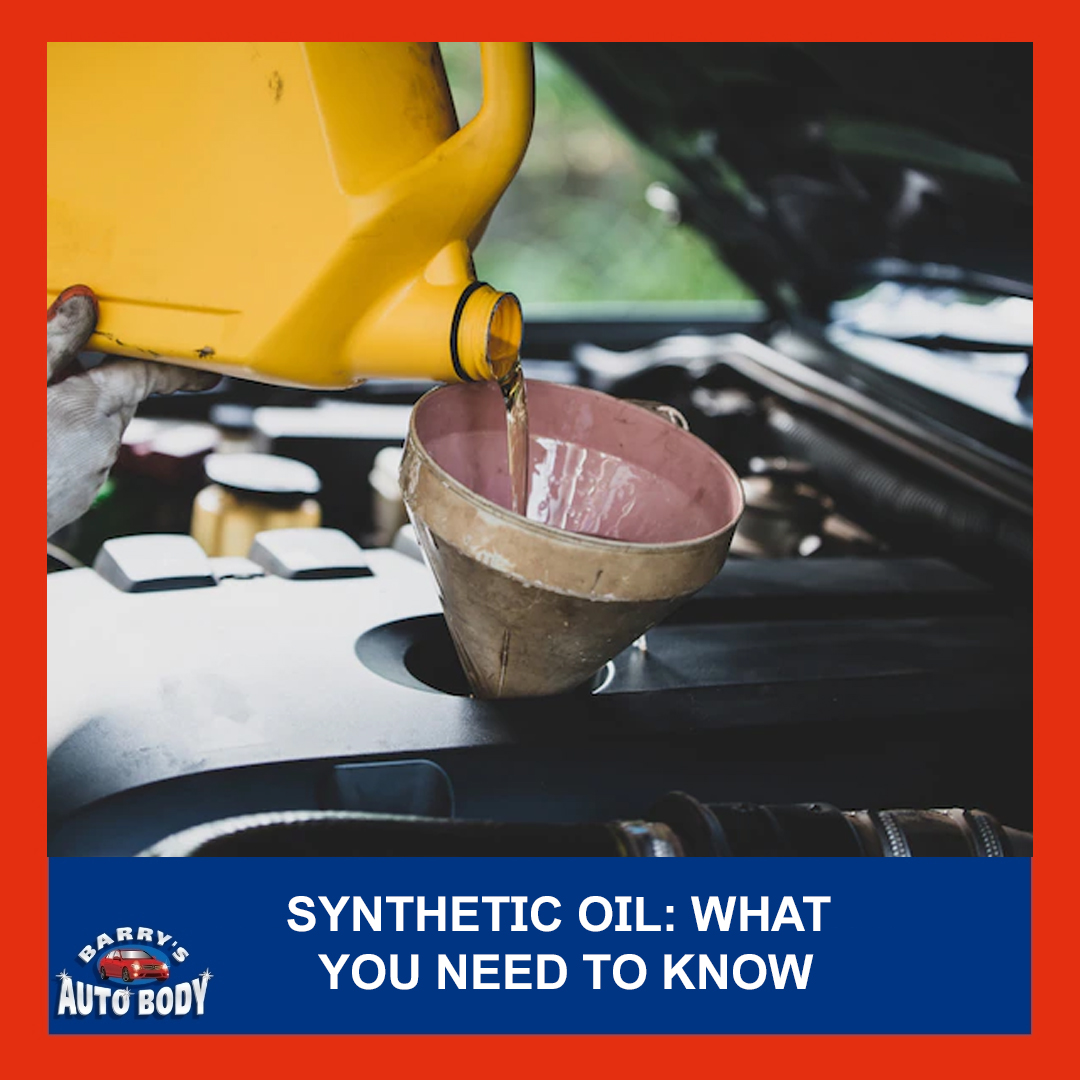 If you’re like most drivers, you’re worried about the fuel efficiency of your car. But what about the oil in your engine? You probably don’t think about it much, but your car’s engine is powered by synthetic oil. What is synthetic oil, and how is it different from regular oil?

Synthetic oil has become popular among car owners because of its many benefits. It’s a relatively new technology, and as such, there are still some things you need to know about it if you plan on using it. This article will explain everything you need to know about synthetic oil, including its benefits and drawbacks. So read on to make an informed decision about using it in your car.

What is synthetic oil?

Synthetic oil is an oil that is made of artificially made chemical compounds. It is made of chemically modified components such as petroleum, with the base material distilled crude oil. It’s made using chemicals and petroleum to create the desired properties, such as improved viscosity and performance. Synthetic oil is used for auto motors for the smooth functioning of the engine.

Here are some of the benefits of using synthetic oil in your car:

1) Synthetic oil is much more fuel efficient than regular motor oils. Studies have shown that synthetic motor oil can achieve up to 50% better fuel economy than conventional motor oils. This is because synthetics don’t wear down oil seals as quickly as conventional oils.

2) Synthetic oil is less likely to create engine wear and tear and is also resistant to contaminants, meaning it won’t degrade over time. This means your car may run better and last longer using synthetic oil than conventional motor oil.

3) Synthetic oil is safe for your engine overall and doesn’t contain harmful additives or chemicals that could damage your engine.

However, there are also some drawbacks to synthetic oil:

1) Synthetic oil is more expensive than conventional motor oils, and this is because it contains additives designed to improve fuel efficiency and performance. So while it’s cheaper in the long run, you’ll need to budget for it when purchasing motor oil.

2) Synthetic oils may change engine viscosity over time, so your car may start sputtering or misfiring if you switch from a synthetic blend of motor oil to a conventional oil blend.

3) Synthetic oils, when used during cold climatic conditions, could begin to break down and cause sludge and sediment build-up in the engine over time.

There’s a lot of confusion surrounding oil and its various types. Synthetic oil is made from synthetic chemicals and petroleum, and it doesn’t produce fumes or create toxic waste like traditional oil. As a result, synthetic oil has many benefits over conventional oil- it’s safe for the environment, non-toxic, and renewable. So, synthetic oil is not only is it safe for you and the planet, but it also has a host of other benefits that make it a superior option.

There’s a lot of debate surrounding synthetic oil, but the bottom line is that it has some major advantages over conventional oil. For one, synthetic oil has a longer shelf life, making it an environmentally-friendly option. It’s also renewable, which means it can be used multiple times without degrading. And when it comes to engine performance, synthetic oil offers higher performance and reduced fuel costs. So, if you’re looking for an oil that offers a variety of benefits, synthetic oil is the obvious choice.

How often should I change synthetic oil?

There’s no one-size-fits-all answer to this question, as oil change interval will vary depending on your engine type and driving conditions. However, synthetic oil should generally be changed every 10000 or 15000 miles. If you’re using a synthetic motor oil blend, it’s important to check the label for specific change interval recommendations.

An auto body specialist can help you understand your vehicle’s needs and exactly advise on when it is ideal to change synthetic oil based on your driving frequency, vehicle’s condition, and other relevant factors.

Synthetic oil is known for its high performance and reliability. Synthetic oil has several benefits when compared to the traditional one. For instance, it doesn’t deteriorate as quickly and gets rid of the issues related to aging. It can also be used in place of conventional oil without any problems. However, remember that synthetic oils are more expensive than other options but have significant performance benefits over their traditional counterparts. If you have never used synthetic oil and are keen to start using it, we advise you to talk to a specialist before making a move.