5 Transmission Failure Signs That You Should Not Miss 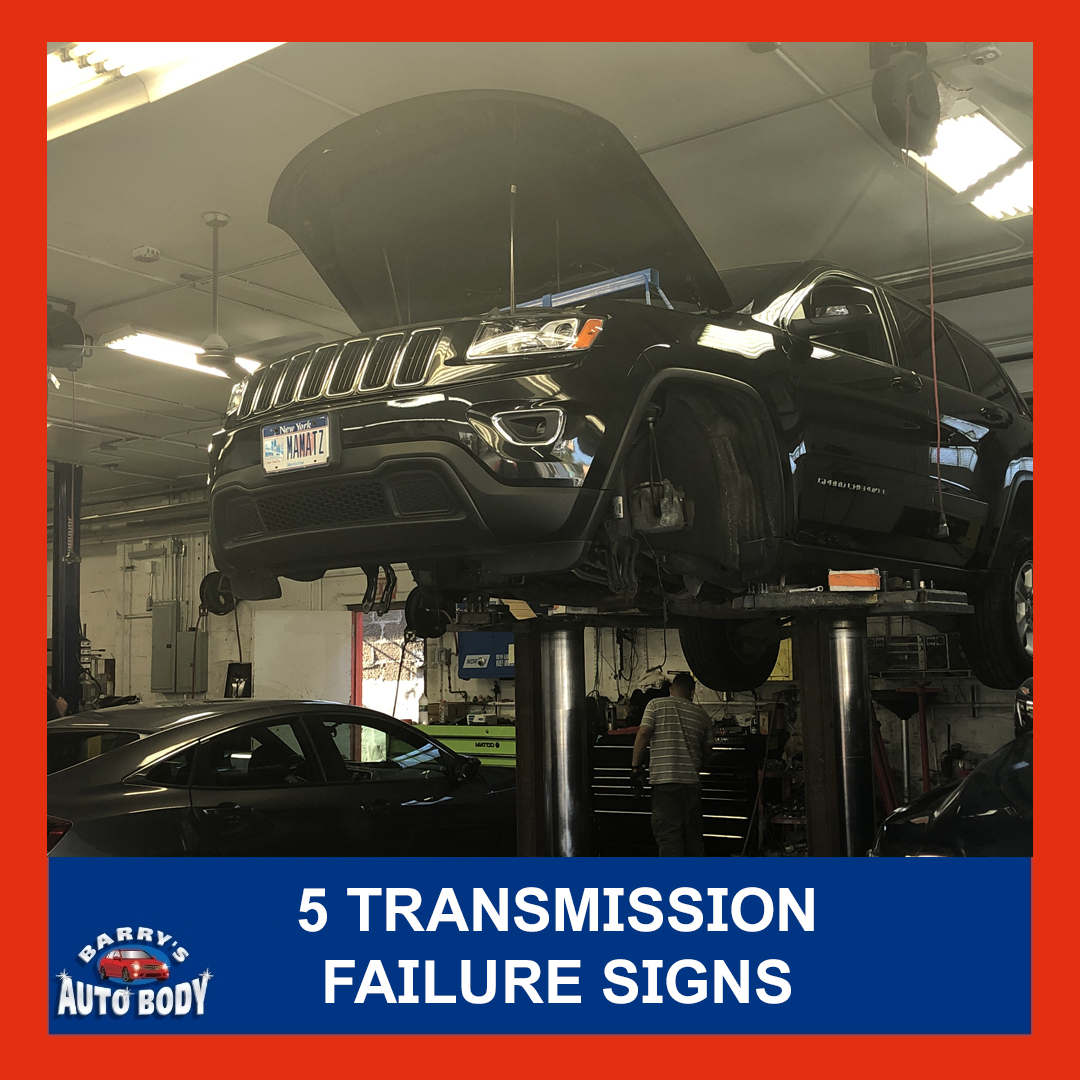 A transmission system usually has gear sets that can be adjusted to engage and disengage gears. The gear set contains several gear teeth (teeth) engaged with the input and output shaft. These gear sets are constructed from metal or vernier shafts and gear rings. When the input shaft engages a different gear set, these components touch each other at an angle to form teeth that mesh with each other as they travel around in opposite directions (forwards or backward).

The misfunctioning of the transmission system can lead to jerking and shaking sensations while driving. Gear grinding may be a common symptom in manual transmissions, and we commonly observe “slipping” in vehicles with automatic transmissions, which is the feeling of hesitation during gear shifts.

An important part of any transmission is fluid. The fluid, often called transmission fluid, is a multi-purpose lubricant that serves many functions. It lubricates moving parts in the transmission and cools them down so they can run more smoothly. It also protects vulnerable internal parts from damage as the system moves through its various ranges of motion and provides a cushion for hydrostatic piston shock absorbers in the case of an accident or sudden stop.

Keep an eye out for oil spots under your vehicle once it has been parked in the garage or any other area for a considerable amount of time. Consistent oil spots could indicate the onset of issues with your transmission; on such occasions, take your vehicle to a specialized mechanic as soon as possible.

Several possible factors can cause strange smells coming from your car. For example, It could be a combination of burning oil and rubber or a sour transmission fluid odor.

Since the transmission is one of the most oil-laden parts, taking care of it sometimes may involve adding or splashing oil onto your vehicle. The low oil levels or old oil that has been in operation way past its life could lead to weird smells.

The front wheels will not steer, which could be accompanied by a grinding or clunking sound when you try to change gears. Your brakes don’t work like they should because fluid from dampening the vibrations has been contained. This usually happens when your AT fluid (automatic transmission) is run through too far and gets contaminated by oil or other fluids that shouldn’t have broken out of their confined areas, thus showing up in your hydraulic systems.

Keep an eye out for such symptoms that can have severe repercussions and seek specialist advice immediately.

There’s a Light On

Your car has a light on, which often means that there is something wrong with it. You cant always get a sense of what exactly is wrong with your car just by looking at the dashboard lights, and the light could indicate a faulty transmission or something else.

You might have to decode the output code to pinpoint the actual issue. This is where a mechanic can assist by running software diagnostic if needed.

Have you ever driven your vehicle and found that the transmission shifted with a loud clunk? You may have been driving at low speeds or in parking lots, but if this is the case, it’s best to take your vehicle to a repair facility.

A transmission seal or band can warp and stick pressure onto a bearing, thereby creating noise and shifting problems. The symptoms typically include: Transmission grinding/clunking sounds; poor acceleration & performance; stalling; harsh clutch engagement points that cause hesitation when accelerating hard (“creepy clutches”); unusual shift rales from the transaxle area to engine housing areas during shifts; and noise levels can be exceptionally high.

A fractured or worn-out Transmission bearing could also contribute to shifting issues associated with “creepy clutches”, increased wear over time causing rapid deterioration in performance to create a noticeable disturbance while driving.

A car transmission failure can be one of the most frustrating things that can happen to a car enthusiast. It can mean losing your drive, time, and money (not to mention putting your safety at risk). Understanding and identifying these transmission failure signs as early as possible can be crucial for finance and safety purposes. We recommend you to think ahead and act wisely.