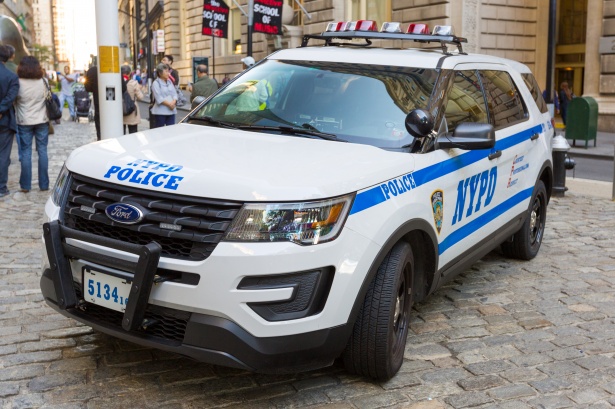 Staten Island has released a new police pilot program in march of 2019 where police will no longer respond to the scene of vehicle accidents as long as (1) No person or domestic animal is hurt. (2) The vehicles can move. (3) The owner of the vehicle is present at the scene.

Here is what you should know and do at the scene of the accident if police will not be responding. https://www.youtube.com/watch?v=vzeY0oiSIgw

These are just some of the common mistakes we see here at Barry’s Auto Body with customers involved in automotive collision accidents. We are not lawyers and not trying to give legal advice here or even a full complete list of everything that must be done at an automotive collision accident but these are the most common issues we see from our customers.

« I just had an auto accident. What do I do?
Staten Island Body Shop Names Mike Bloomfield, Community Member of the Month »