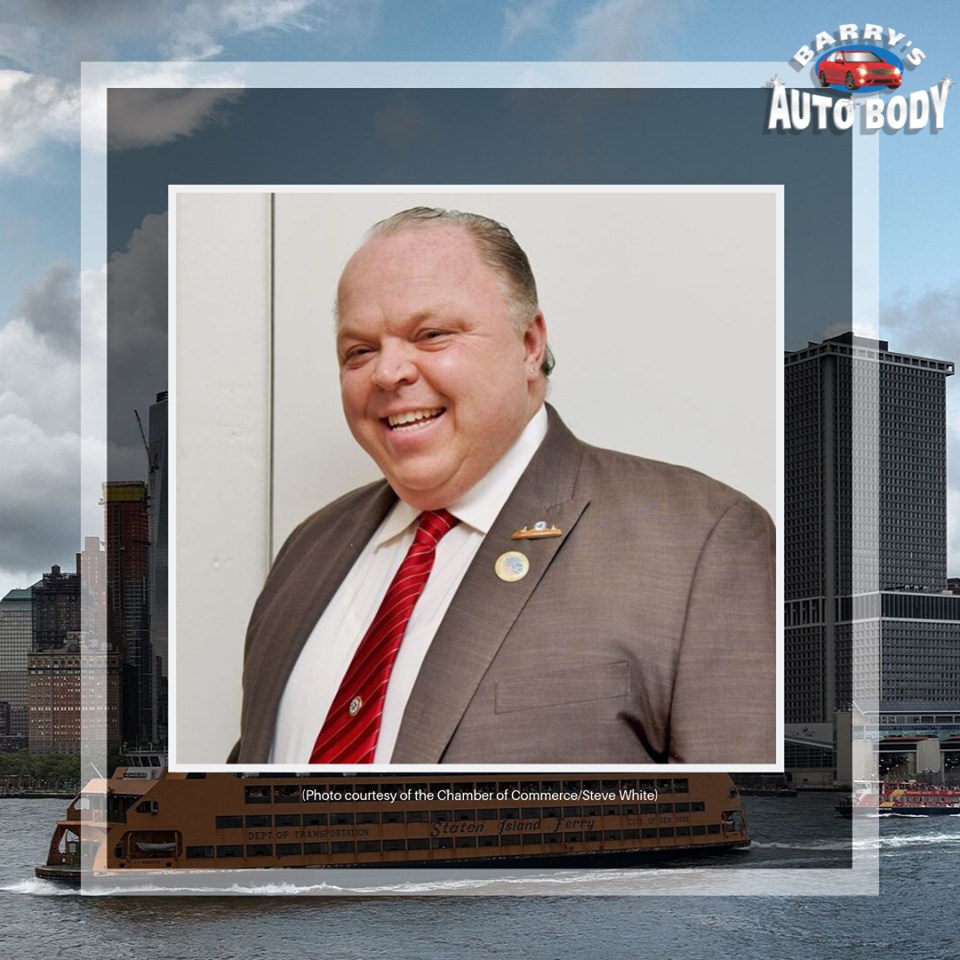 Each month, Barry’s Auto Body shop, Staten Island recognizes local business owners and individuals who are dedicated to helping others and who do their best to make our borough a better place to live. This month we are recognizing Mr. Keith Cummings, founder of KCM Plumbing and Heating Corporation, for his leadership within the Kiwanis community and for his active support of On Your Mark and the GRACE Foundation.

Mr. Cummings grew up in the Stapleton Houses on Staten Island’s north shore. At age 13 he assisted his older brothers on jobs they were doing for a local plumbing company. Keith’s first job was as a counter person for another company and as soon as he was able, he started his own sewer and drain cleaning business called KC Mechanical. Seven years later, in 2000, he founded KCM Plumbing and Heating Corporation.

In the 19 years since it began, KCM has grown into one of the leading plumbing companies in New York City. For Mr. Cummings, customer service is as important as the quality of work provided by the 10 person staff and licensed plumbers he employs.

Mr. Cummings believes in loyalty which is why he has spent so much of his time giving back to his community. He has a long history of assisting those in need which includes providing support for organizations such as: Historic Tappen Park Community Partnership, the Staten Island Mental Health Society and the Staten Island Challenger Flag Football Team.

Mr. Cummings is extremely active with the Richmond County Kiwanis Club, On Your Mark and the GRACE Foundation.

Cummings is always ready to help – especially when the people he is helping are children, veterans or senior citizens. He has been honored by the Dr. Theodore A. Atlas Foundation, the Community Agency for Senior Citizens, the Frank J. Reali III Foundation and he is the recipient of the Staten Island Chamber of Commerce’s Louis Miller Award

Because of his outstanding contributions to the community, and because he is a respected small business owner who provides a valuable service to Staten Island and New York City, Barry’s Auto Body shop, Staten Island is proud to name Mr. Keith Cummings as Community Member of the month.