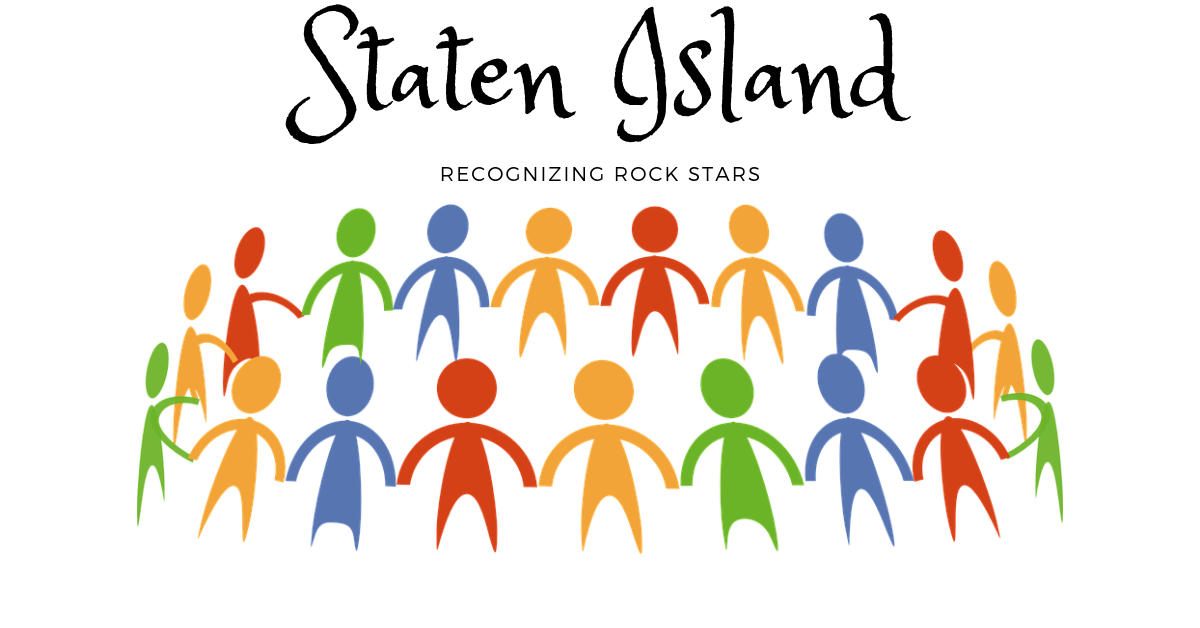 In February, Barry’s Auto Body started honoring local Staten Islanders for their hard work and dedication to the community. Having been in business for more than thirty years, we’ve had the pleasure of meeting so many amazing people who have made an incredible difference on the Island. Our main goal for the Community Member of the Month is to give these individuals the recognition that they deserve.

For February, our pick was Marco Aurelio Di Donna who works with Carl’s house as a peer recovery coach performing peer to peer sessions, interventions, and family support groups.

Our March pick was Corey Schifter; he has volunteered immeasurable amounts of time to numerous charities around the island. Corey is now the owner of Casale Jewelers on Staten Island after taking over for his father in 2009.

For the month of April, we chose Jacqueline Filis who has saved many lives from falling to substance abuse and addiction as the Executive Director at the YMCA Counseling Service.

In May, our choice was Michael Reilly. Michael Reilly was a former NYPD lieutenant for over 12 years and is now the President of the Community Education Council 31. Michael Reilly has always been a community activist and a face that many Staten Islanders know.

Our pick for June was Celia Iervasi, who is the chairperson of the Staten Island South Shore YMCA counseling center. Celia is also an Associate Broker for Casandra properties on Staten Island.

Our pick for August was Guy Molinari. He was a great Borough President, Congressman and an excellent representative as our State Assemblyman. He will be remembered by many as a true inspiration and role model.

This month we chose Mr. Rob Capolongo as the Community Member of the Month. Robert is a Sergeant with the NYPD and the president and co-founder of Michael’s Cause, a 501C3 public charity raising awareness of Duchenne Muscular Dystrophy.

Stay tuned to see who we will choose for the month of October!